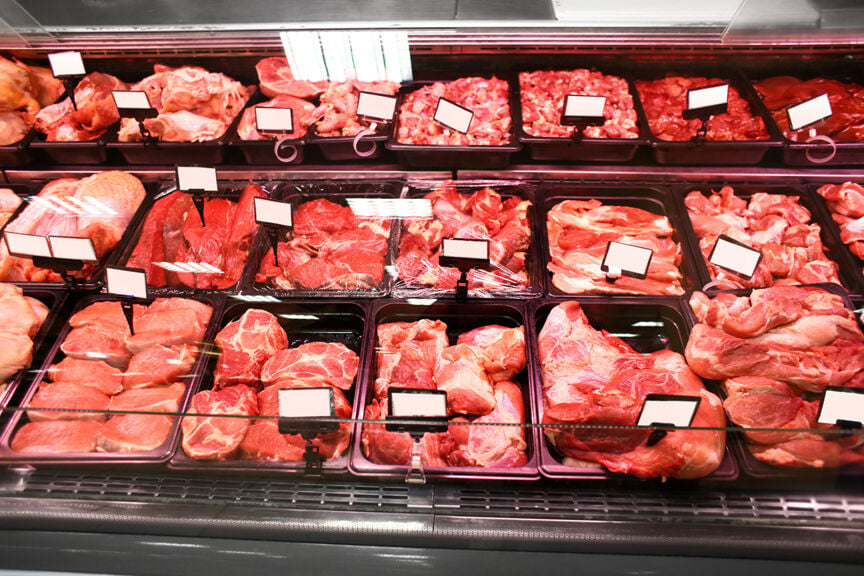 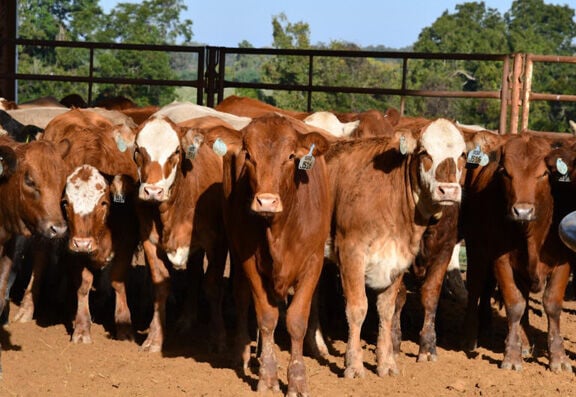 The price paid to livestock producers has recovered after the COVID-induced decline in April.

The two recent contributions to that effort specifically examine the impacts on livestock, meat, poultry and dairy product markets, and what that means for producers and consumers, said Greg Pompelli, CBTS director.

“We want to gain a clearer picture of the pandemic’s short- and longer-term impacts on the U.S. food and agriculture sectors in comparison to other critical sectors,” Pompelli said.

CBTS-funded researchers at the Food and Agricultural Policy Research Institute, FAPRI, at the University of Missouri are examining the impacts of the COVID-19 pandemic on agricultural commodities, food and related supply chains.

Additionally, CBTS joined forces with Arizona State University’s Center for Accelerating Operational Efficiency DHS Center of Excellence and researchers at the Victoria University in Australia to determine how COVID-19 mitigation costs in the meatpacking plants might have affected retail meat prices and the prices received by livestock producers.

These two efforts have identified impacts consistent with prior expectations, as well as some surprises. The assessments indicate that COVID-19 presented circumstances that could not have been predicted prior to experiencing the pandemic, Pompelli said.

When meat packing plants suspended or slowed operations due to COVID-19 outbreaks among workers, these disruptions contributed to sharp increases in the processing cost of consumer-ready meat products. The expectation was that these costs would be borne both by livestock producers and meat consumers.

While the contracting U.S. economy was expected to reduce disposable income and cause consumers to buy less meat and other high-value food products, that didn’t end up being the case, according to FAPRI’s assessment of USDA data.

Farm prices for livestock and animal agriculture products did decline sharply in the spring, but apparently, supply chain issues were the primary cause, not macroeconomic effects.

“Consumer meat prices increased by more than 6% in 2020, while domestic per-capita meat consumption also increased slightly,” Pompelli said. “This is one of the surprising outcomes for a year in which the pandemic’s disruptions and negative impact on the domestic economy signaled a weak outlook for livestock producers.”

The USDA data show that the average price paid to livestock, poultry and dairy producers at the farm level dropped by almost 20% in April. At the same time, consumer prices for meat, poultry, fish and eggs began a sharp increase in April, and by June, consumer prices were more than 10% above the March level.

But, according to the USDA data, when the packing plant disruptions subsided and other supply chain problems were resolved, the trends reversed.

“We would have expected to see reduced domestic consumption of meat and/or lower retail prices,” Pompelli said.

And while real GDP contracted sharply in 2020 in the U.S. and many other countries, real disposable income actually increased significantly because of various government stimulus programs.

Increased spending on the Supplemental Nutrition Assistance Program and the new Food Box program from USDA directly subsidized food consumption. Also, restrictions on restaurant indoor dining resulted in major changes to where consumers purchased their food and what food they purchased.

“While things are not back to their pre-COVID stages in the sector — consumers are still paying slightly higher prices — we can say the situation has improved dramatically since the depths of the crisis last spring,” Pompelli said.

The second CBTS-involved study with researchers in Arizona and Australia focused on this scenario: If changes in work practices introduced to reduce the spread of COVID in U.S. meat-processing plants remain in place, who will pay for them?

Meat-processing plants saw a rapid spread of the COVID-19 virus in the early months of the pandemic, which led to increased, when possible, distances between workers, improved hygiene measures and the installation of separation barriers. These changes increased costs per unit of meat processed.

For this study, researchers used the USAGE-Food model to simulate the impact of a permanent 10% increase in the labor and capital investment costs for meatpackers. Although the exact percentage is not known at this time, the 10% figure is considered to be higher than actual costs. As such, it serves as a worst-case scenario to illustrate possible impacts.

The USAGE-Food model depicts the U.S. economy across 392 industries, including beef, hogs and poultry processing, related industries, cattle ranching and other animal farms — mainly hogs, and poultry and egg farms.

Contrary to expectations, the USAGE-Food simulations showed that when processing costs increased, the additional costs are paid mainly by meat consumers, not farmers.

Farmers and ranchers were able to avoid over 80% of extra processing costs because they have alternative markets, including direct exports of farm products, replacement of imported farm products, and direct sales of farm products such as eggs to households, the report concluded.

This finding does not mean that livestock producers can avoid extra processing costs entirely, Pompelli said. Instead, they can avoid some of these costs on the margin, especially if they can shift marketing channels where less processing is required.

While questions remain about how markets for meats and other animal products will evolve in 2021 and beyond, the largest COVID-related supply chain disruptions appear to be waning. However, according to the FAPRI assessment, forecasters expect GDP to rebound, but the eventual decisions about stimulus programs could affect disposable income and food demand in 2021.

Finally, as the risk of further pandemic disruptions fades, livestock producers still face longstanding risks, including sharply increasing feed prices due to lower-than-expected crop production in the U.S. and South America, Pompelli said. These changes in feed costs will eventually affect livestock sector production and consumer prices for meat and other animal products.

“The fact that livestock producers weathered the worst the pandemic had to offer in 2020 is great news,” Pompelli said. “But the rising feed costs remind us that agricultural producers face a wide variety of risks every year in their business, and those aren’t going away, just changing.”

This material is based upon work supported by the U.S. Department of Homeland Security under Grant Award Number 18STCBT00001. The views and conclusions contained in this material are those of the authors and should not be interpreted as necessarily representing the official policies, either expressed or implied, of the U.S. Department of Homeland Security.

The new initiative — USDA Pandemic Assistance for Producers — will reach a broader set of producers than in previous COVID-19 aid programs.

Farmers will have options in 2021 based on market prices but may make decisions based on soil moisture levels in their location, input costs, past yields and crop insurance protections.

Zebra mussels are a highly invasive species that previously have been found in Texas waters.

The annual conference will return after COVID-19 forced the cancellation of the original event last April and the rescheduled event in September.

Producers should review methods in advance to help backward-calf deliveries

Most calves are born headfirst with their front feet extended, but a few are positioned backward and might not survive without help. 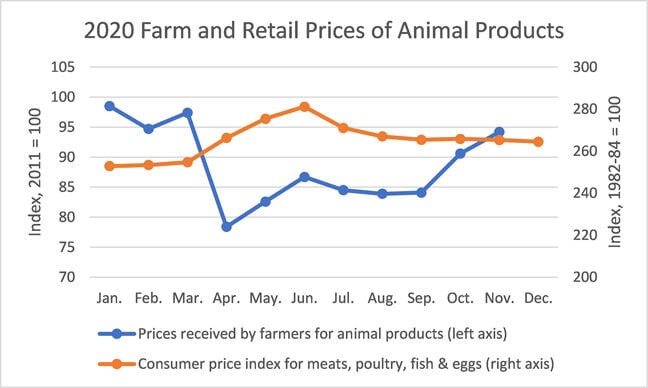 The price paid to livestock producers has recovered after the COVID-induced decline in April.