Wynonna Judd is still expected to attend the Country Music Hall of Fame and Museum's medallion ceremony on Sunday (01.05.22).

The 57-year-old singer announced on Saturday (30.04.22) that her mother and The Judds bandmate Naomi Judd had passed away at the age of 76 but she and her family urged the organisation to carry on with the ceremony despite the loss of the music legend.

And a representative for the Hall of Fame confirmed Wynonna is still planning to attend for The Judds' induction, though plans for public red carpet arrivals have been scrapped entirely.

Kanye West is 'working on himself'

Kanye West is "working on himself" following the drama with Kim Kardashian.

The 44-year-old rapper was married to reality star Kim, 41, from 2014 until 2022 and their messy divorce had seen him engage in social media rows regarding their children but is now reportedly trying to "disconnect" from the drama.

A source said: "Kanye has been laying low and focusing on healing. He is trying to disconnect from all the drama that happened between him and Kim."

Kanye West is 'working on himself' after Kim Kardashian drama

Netflix has "quietly cancelled" a series created by Meghan, Duchess of Sussex.

The 40-year-old royal - who has been married to Prince Harry since 2018 and has Archie, two, and Lili, ten months, with him - had been set to produce animated series 'Pearl' for the streaming giant, but production has reportedly been "quietly cancelled", according to Deadline.

The former 'Suits' actress - who, along with her husband, abandoned royal duties for a life in Los Angeles back in 2020 - created the series through the couple's Archewell Productions company and had described it as a family series that centres on the adventures of a 12-year-old girl who finds inspiration in a variety of influential women throughout history.

Find out more about the show and its cancellation here:

Wynonna Judd was still expected to attend the Country Music Hall of Fame and Museum's medallion ceremony after the passing of her mother, Naomi Judd. Plus, a source says Kanye West is now "working on himself" post-Kardashians, and more celeb news.

Discover something delicious with our Food & Drink newsletter!

Hot off the Wire: Listen to today's top stories

Fred Ward, 'The Right Stuff' and 'Tremors' actor, dies at 79

Fred Ward, a veteran actor known for his work in "The Right Stuff," "Tremors" and many other films, died May 8 at age 79, according to his publicist.

Listen to Streamed & Screened: It's a slow period between blockbusters "Dr. Strange" and "Top Gun: Maverick," but "Men" shouldn't disappoint.

Britney Spears says she has lost a baby early in her pregnancy. She announced the loss on Instagram Saturday in a post with her partner, Sam Asghari.

Her billionaire son may have dominated headlines recently, but 74-year-old Maye Musk is now in the spotlight after becoming the oldest model to feature on the Sports Illustrated (SI) Swimsuit cover. Here's that and more trending topics.

"The Greatest Show on Earth" is making a comeback — without animal acts — five years after shutting down its three-ring circus, Ringling Bros. and Barnum & Bailey announced Wednesday.

What can reverse late-night TV's decline?

Members of the key 18-to-34 demographic find the late-night TV format stale, the hosts unrelatable and the topics patronizing.

Ukrainian band Kalush Orchestra won the Eurovision Song Contest in Turin, Italy, in a clear show of support for the group's war-ravaged nation.

Here's a look at the albums that made the 1970s one of the most interesting decades in music history. 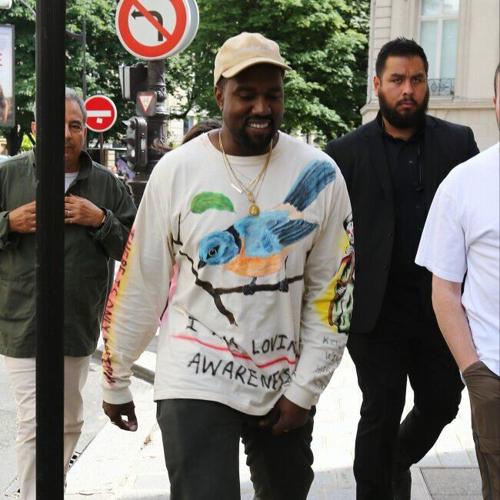 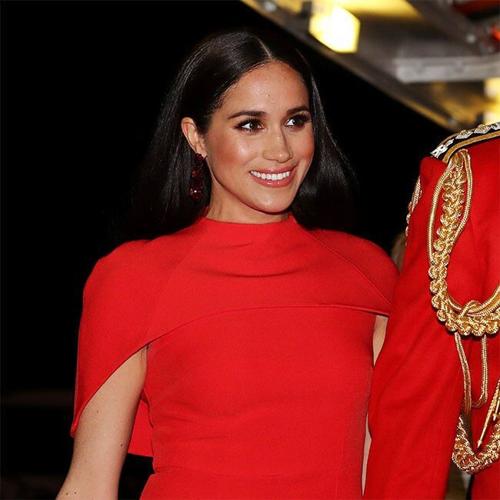