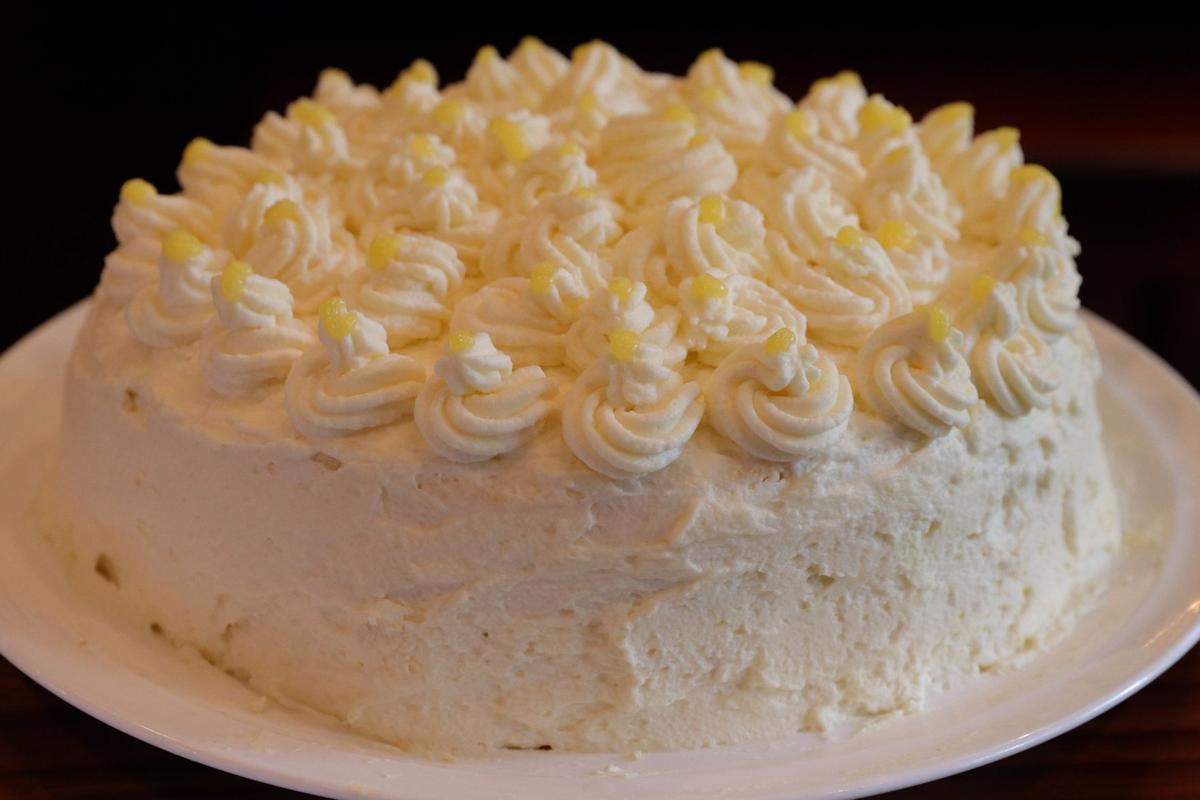 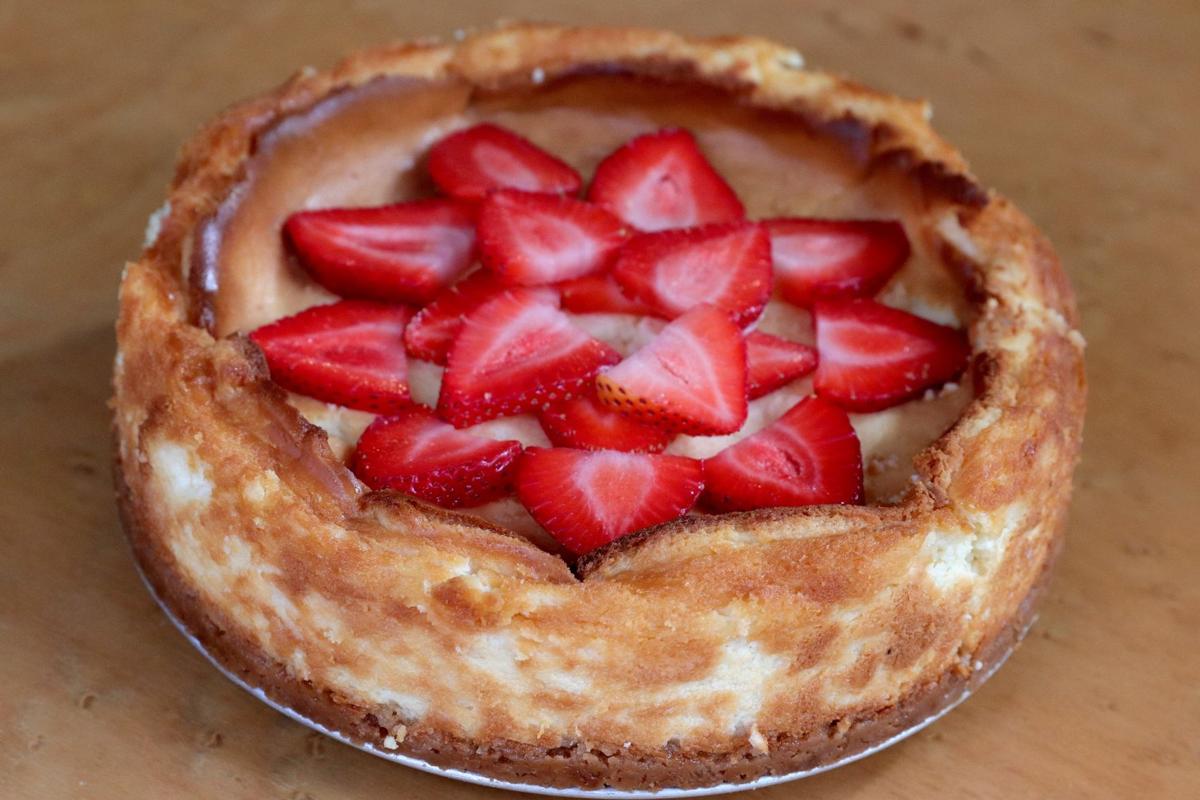 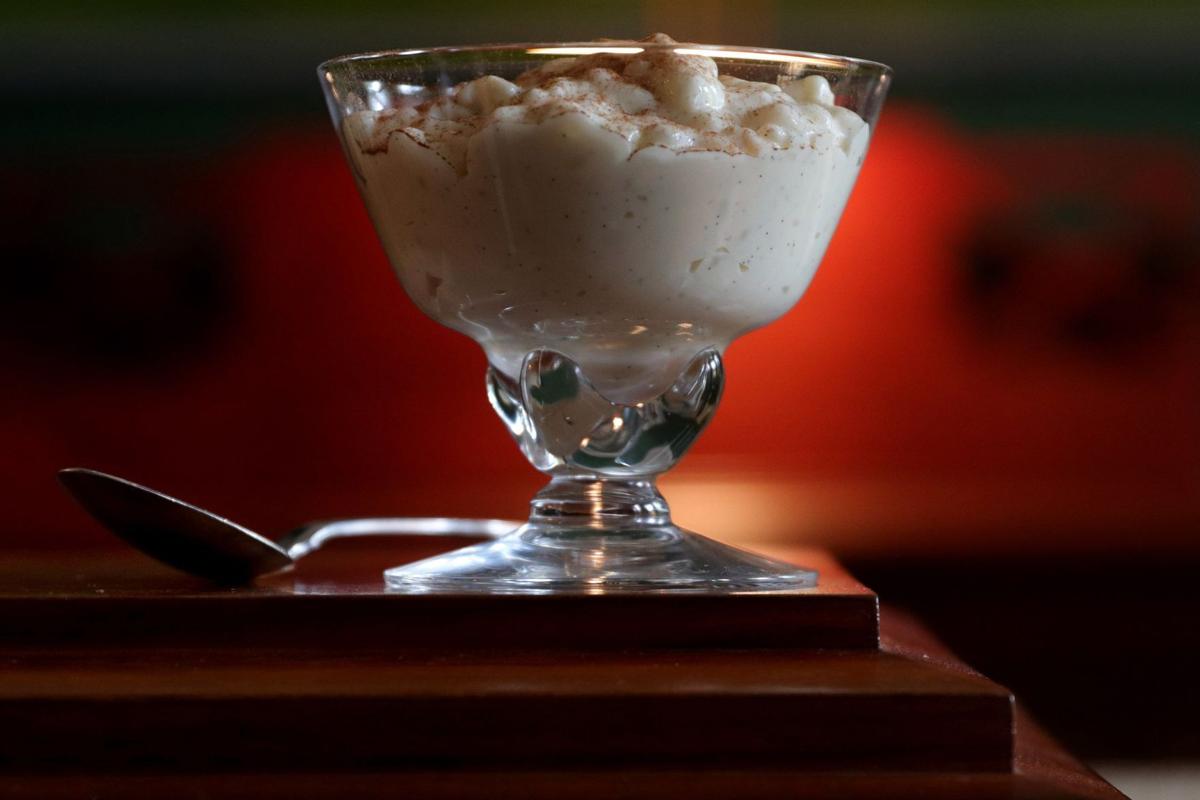 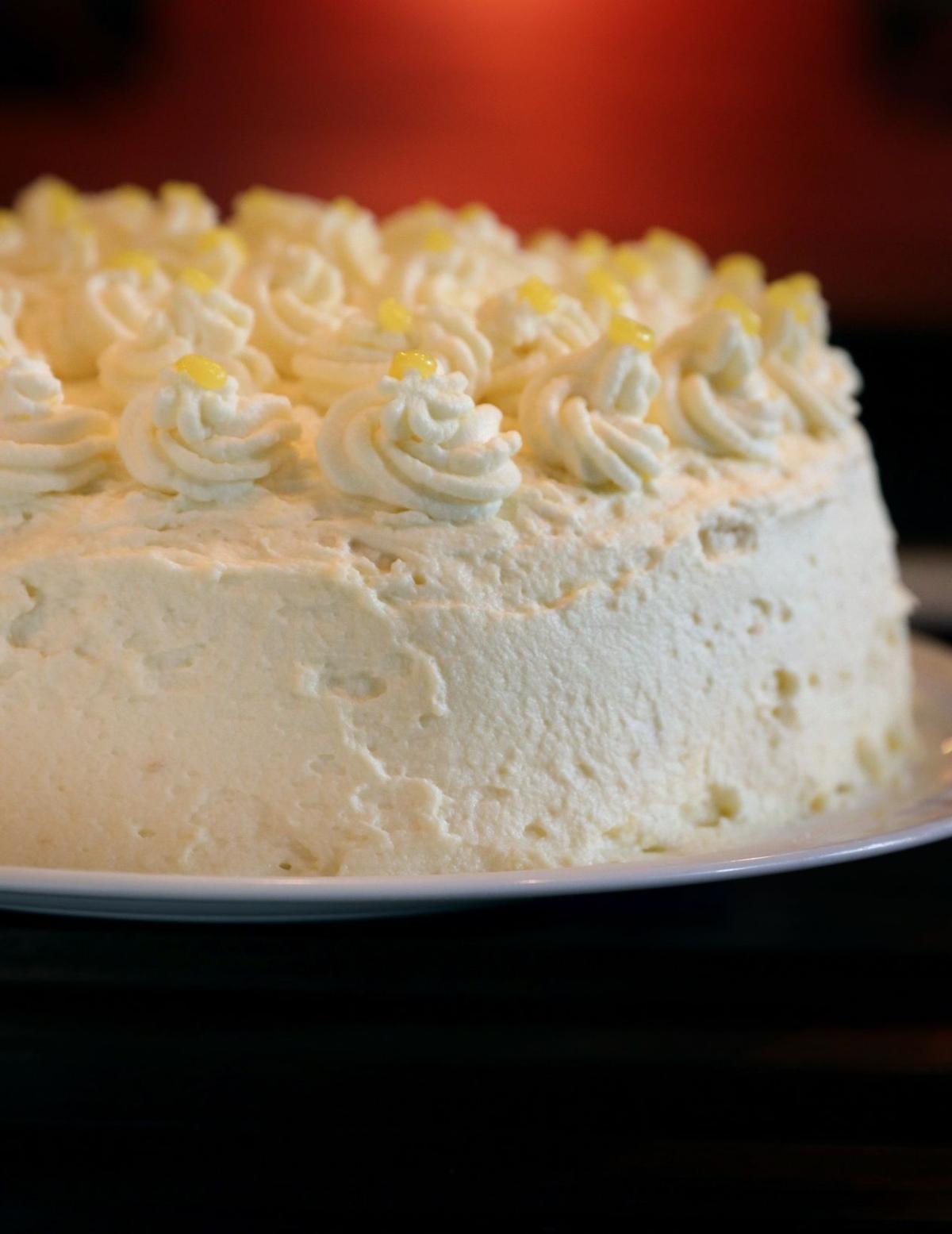 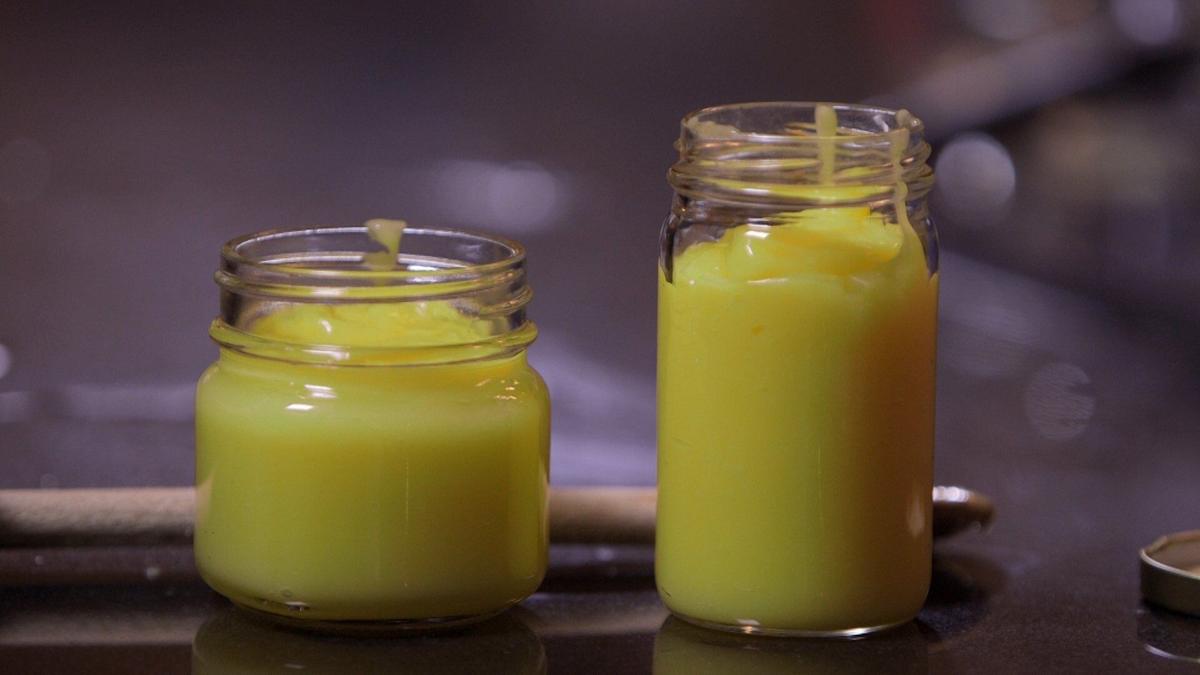 Homemade lemon curd is best, but you can use the store-bought version if you like. 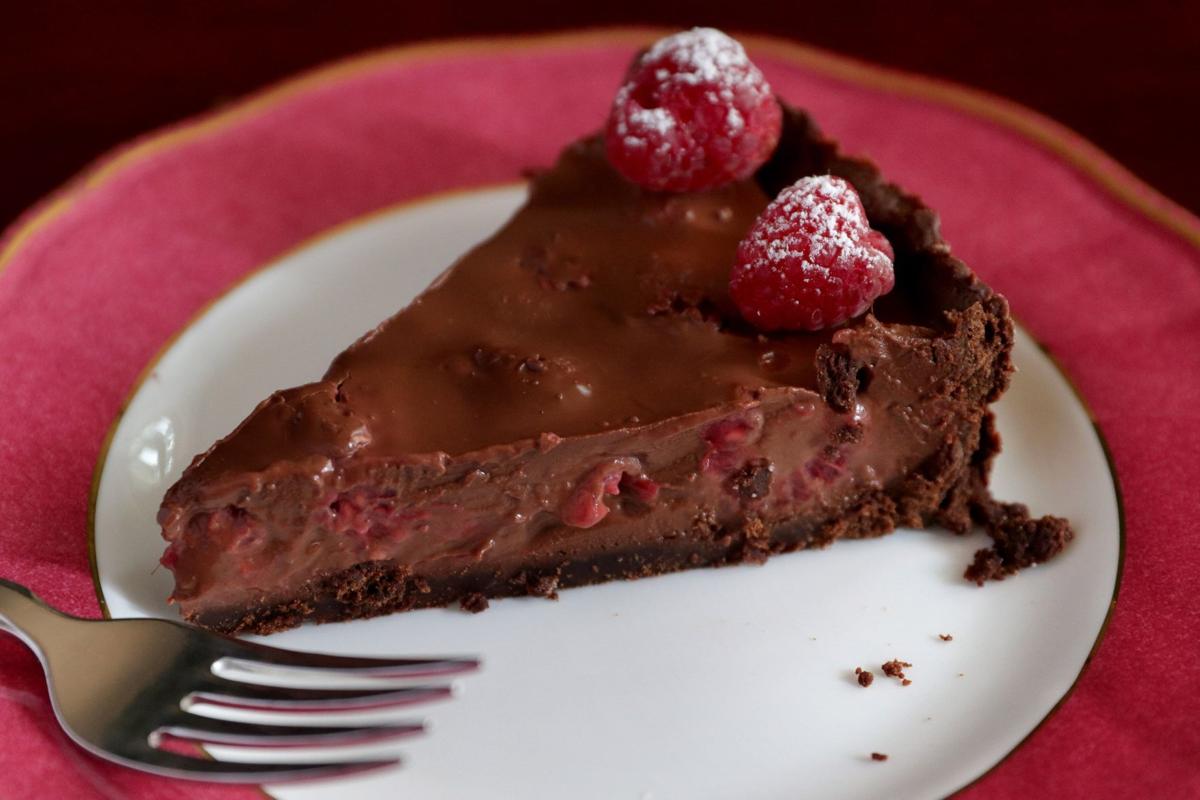 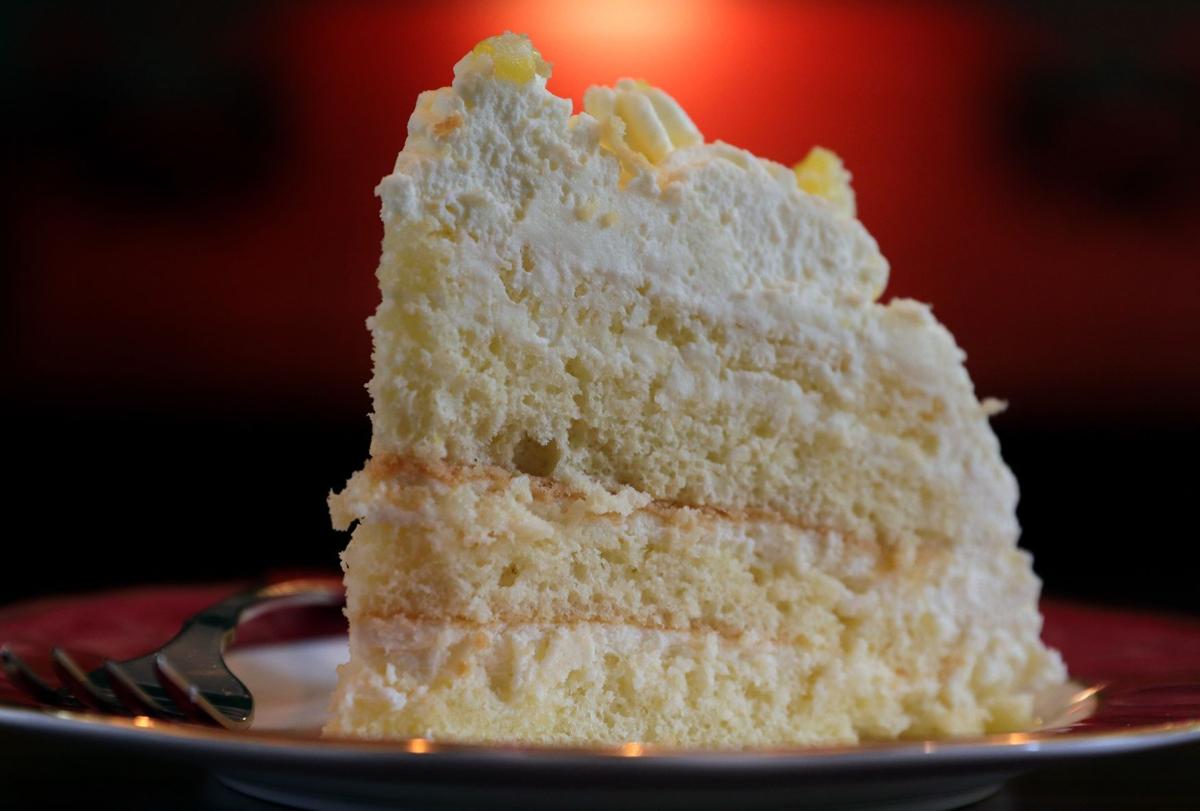 You go to a restaurant or a friend’s house for dinner. All meal long, you are anticipating the grand event, the crowning glory — a superb dessert, rich and sweet, the perfect ending to an enchanting meal.

And then the dessert comes. And it’s, you know, OK. Could be better. Mediocre or not even that. Suddenly, the meal is no longer quite as enchanting.

It’s so disappointing, especially when you consider the calories that you needlessly consumed on a dessert that was ordinary. Run of the mill. Inadequate.

Fortunately, you don’t have to take it anymore — at least not when you’re cooking at home. To remedy this plague of deficient desserts, I decided to cook four dishes that are filled with all the decadent things that make desserts so sublime.

I made four desserts that are worth the calories. I would have made five, but I’ve already written about my carrot cake.

Of the ones I made, my favorite is the Lemon Marscapone Layer Cake. This is a (relatively) towering four-layer cake worthy of any restaurant or bakery. It is made with three different types of lemony goodness, but they are light and airy and subtle so they blend into a happy, soft harmony.

The base of this cake is a plain old ordinary sponge cake, but don’t let that fool you. First you make a simple lemon syrup that you brush on each layer, which eagerly soaks it up. Then you spread each layer with a filling made from mascarpone cheese, whipped cream and lemon curd — homemade lemon curd is best (I’ve thoughtfully included a recipe) but you can use the store-bought version if you like.

And then each layer of filling is further topped with a thin spreading of more lemon curd. Because why not?

It’s a sturdy cake, but also delicate in taste and texture, topped with a gossamer-like frosting. It takes some time and effort to make — I wouldn’t recommend it to a baking novice — but each forkful is sheer bliss.

This tart has an abundance of fresh raspberries packed into a chocolate tart crust, which is then filled with a smooth and creamy chocolate ganache. The filling melts in your mouth as you eat it, and you get pleasing pops of bright flavor from each raspberry as you eat it.

The genius of the dish is the crust, which is flavored with cocoa powder and less powdered sugar than you’d think. In this way, the crust is a little bittersweet, which serves as a counterpoint to the rich filling.

It’s the sort of tart consumed nightly by the gods on Mount Olympus, who threw down their chalices of nectar in dismay after they first tasted it.

Even so, my favorite of the desserts is the cheesecake. It is our go-to cheesecake, the cheesecake we make whenever we make cheesecake. The recipe originally came from a restaurant in Bar Harbor, Maine, called the Blue Hill Buffet. Our cookbook with the recipe in it dates back to 1964, which proves that great food never goes out of style.

It is a simple but pure recipe, and so it particularly benefits from using the best ingredients. The crust should be made with name-brand vanilla wafers, the cream cheese should be of a good quality and you should whip the cream yourself. Most important, the lemon extract should be fresh and preferably just purchased; the freshness makes a remarkably large difference.

It is the ideal cheesecake, rich and thick and creamy. All other cheesecakes are but imperfect reflections of it.

The fourth dessert that is absolutely worth the calories is an old-fashioned pearl tapioca pudding.

I know. A lot of people are a little repulsed by the thought of tapioca. They are afraid of the texture. But that’s just because they haven’t had this tapioca.

Basically, this is crème brulée with soft, chewy tapioca pearls — which are the same thing you use to make bubble tea.

It’s fun to eat and, when you sprinkle just a touch of cinnamon on top, it is insanely delicious.

Of the four desserts that are worth the calories, it is my favorite.

Homemade lemon curd is best, but you can use the store-bought version if you like.